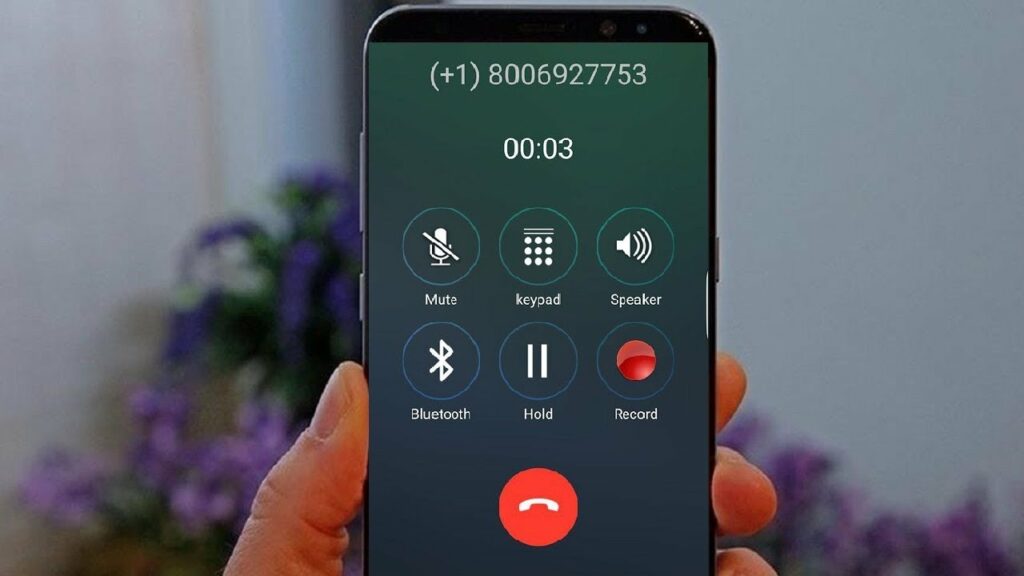 The Google Play Store has a variety of apps that can record phone calls and save them as audio files. There are also some free services like Skype, Facebook Messenger, or Line for voice recording. The best way to do this is with the built-in microphone on your Android device.,

You may want to record a phone conversation if you’re on an essential business call with a colleague, for example.

It’s simpler to remember all the specifics of a call if you record it. Although Android phones don’t come with the ability to record phone conversations out of the box, there are a few applications on Google Play that can help.

It’s important to note that not all of them will provide outstanding outcomes.

It’s important to remember that both the federal and state governments in the United States have policies against phone recording. As a result, always get permission before recording.

Once you’ve gotten the other person’s permission to record the call, you can use our guide to learn how to do it and figure out which apps are worth your time.

There are a plethora of call recording applications available on Google Play.

The majority of them, however, will not operate on Android 9 or above smartphones; you may download and install these apps, but the recordings will be mute.

The finest applications don’t keep a record of your call on your phone. Instead, they establish a three-way connection between you, the app, and the person you’re phoning.

When you hang up, the app saves the call, which you may then download to your phone.

The Google Voice software is pre-installed on most Android devices, making it easy to record calls using a Google Voice Account.

If you don’t already have a Google Voice account, go to the Google Voice website and sign up. After you’ve created an account, all you have to do now is activate recording, which is simple. Follow these steps to record calls using the Voice App: 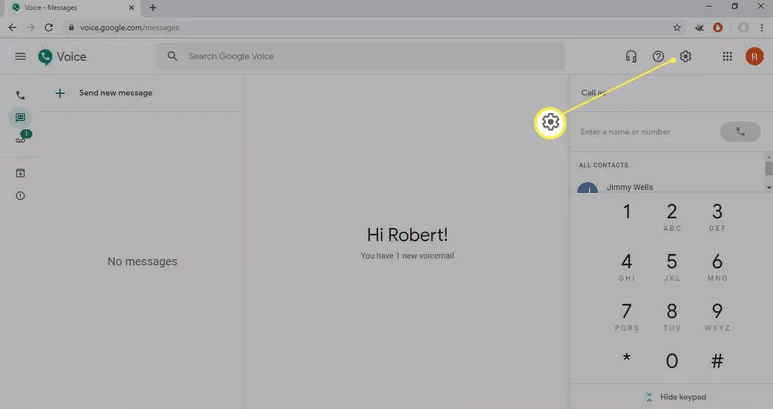 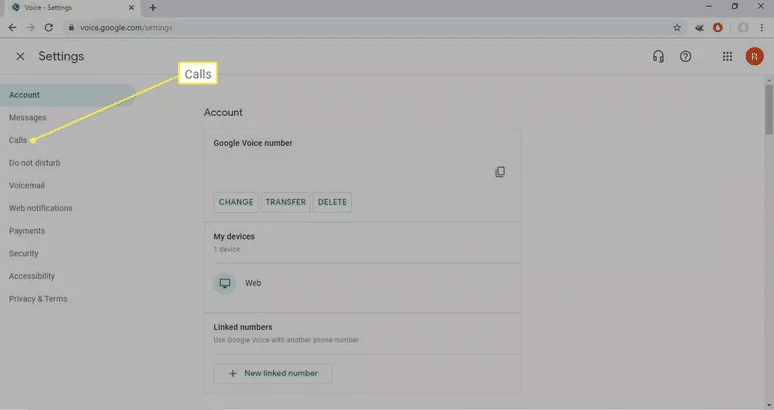 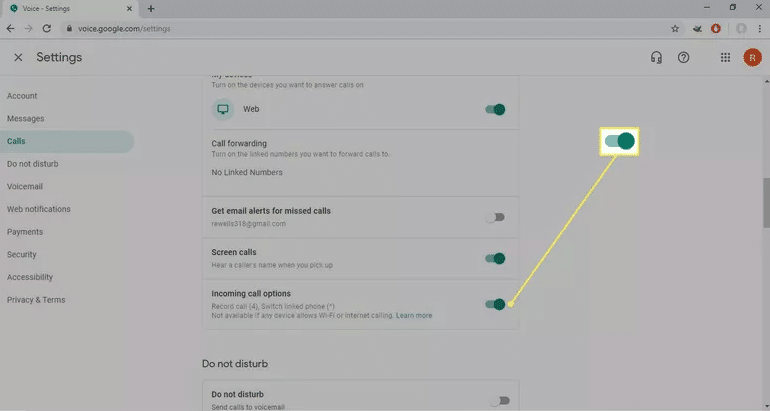 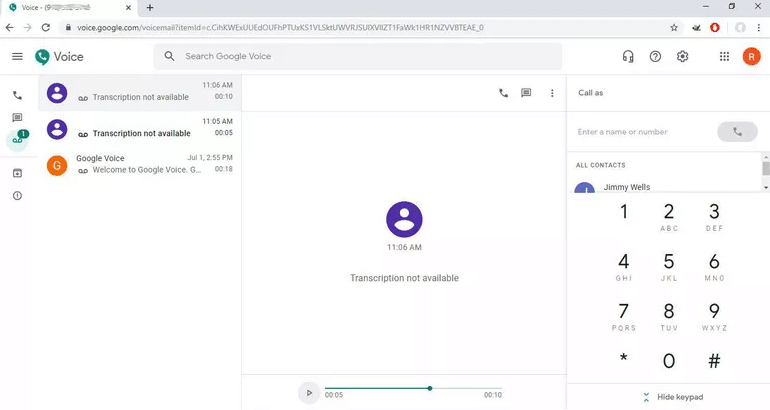 There are a lot of applications on Google Play that may help you record calls, but some of them function better than others. We’ve looked at a few of them to see how they work, but there’s one thing to bear in mind before we go through our suggestions.

Because most of these apps use your phone’s microphone to record incoming and outgoing conversations, calls that aren’t captured on the loudspeaker will be a little quieter.

ACR is a dependable Google Play call recording software. There is a free and a premium version of this software; the latter costs $4 and removes the obnoxious advertising.

ACR is really simple to use, and the interface is attractive. It captures and stores phone calls depending on the number and organizes them in a logical manner. Furthermore, the recording formats might include M4A, MP3, and WAV.

ACR also automatically deletes old recordings, although you may override this by marking certain recordings as essential. Best of all, you may omit a phone number from the recording list if you don’t want to record calls from it. 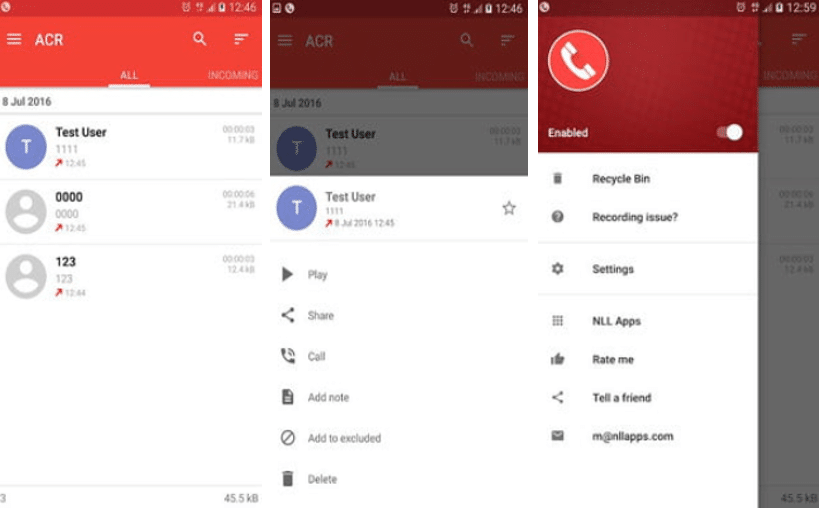 Because of its user-friendly design, Automatic Call Recorder Pro is possibly the greatest call recording software on Google Play.

Fortunately, this software isn’t just for show; it actually performs well. This program has a number of adjustable options that enable you to alter the audio quality as well as set the app to automatically record everything.

Shake to record is another great feature of this software, which accomplishes exactly what you’re expecting.

So, if you want to record a call, all you have to do is shake your phone. You may also store recordings to cloud storage services like Dropbox and Google Drive. 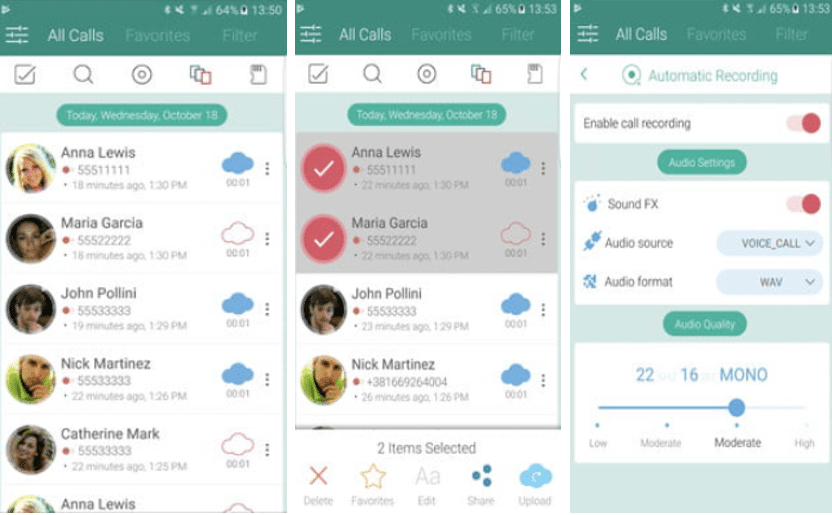 Finally, search for a way of recording calls on Android that corresponds to the degree of quality you want from recordings.

Furthermore, you should choose a technique that corresponds to the quantity of money you are ready to invest.

How to Take a Screenshot on an Android Device

Is It Possible to Use Airpods on Android?

How can I connect my Airpods to my Windows 10 computer?

Dual Monitors in Windows 10: How to Set Them Up

The “android 11 call recording” is a process that can be done on Android devices. It allows users to record phone calls.

{“@context”:”https://schema.org”,”@type”:”FAQPage”,”mainEntity”:[{“@type”:”Question”,”name”:”How can I record a call on Android without app?”,”acceptedAnswer”:{“@type”:”Answer”,”text”:”A: In order to record a call on Android without an app, you must either use your smartphones camera or bluetooth headset and microphone.”}},{“@type”:”Question”,”name”:”How do I record a live conversation on Android?”,”acceptedAnswer”:{“@type”:”Answer”,”text”:”A: There are many different methods to do this such as using the microphone on your phone, or recording with a separate recorder.”}},{“@type”:”Question”,”name”:”How do I record a phone call on my Samsung?”,”acceptedAnswer”:{“@type”:”Answer”,”text”:”A: You cant currently record phone calls on your Samsung Galaxy, but you could use a voice recorder app like RecordPad.”}}]}

How can I record a call on Android without app?

A: In order to record a call on Android without an app, you must either use your smartphones camera or bluetooth headset and microphone.

How do I record a live conversation on Android?

A: There are many different methods to do this such as using the microphone on your phone, or recording with a separate recorder.

How do I record a phone call on my Samsung?

A: You cant currently record phone calls on your Samsung Galaxy, but you could use a voice recorder app like RecordPad.